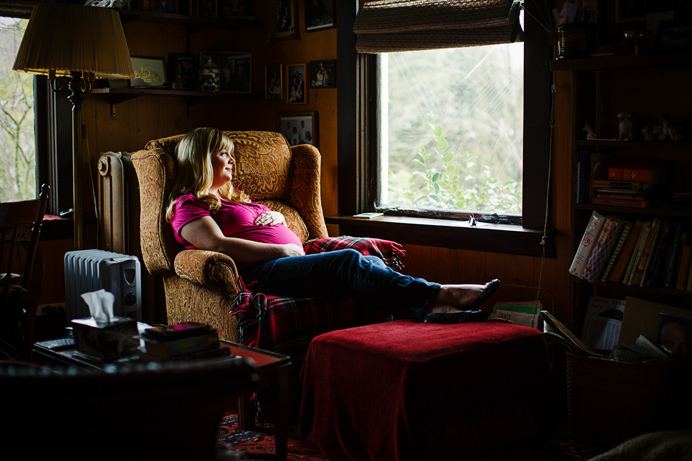 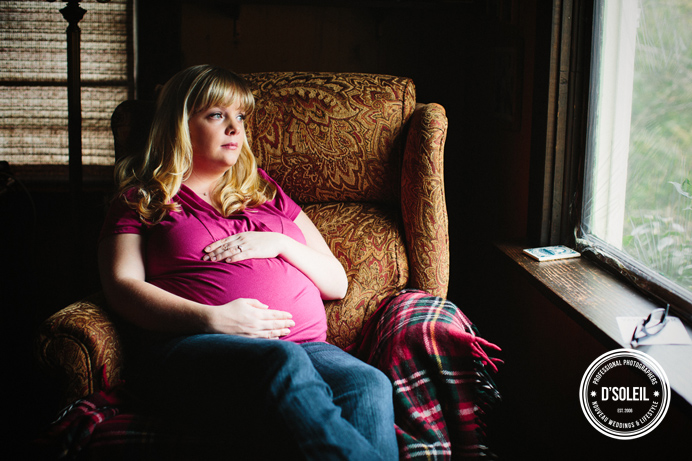 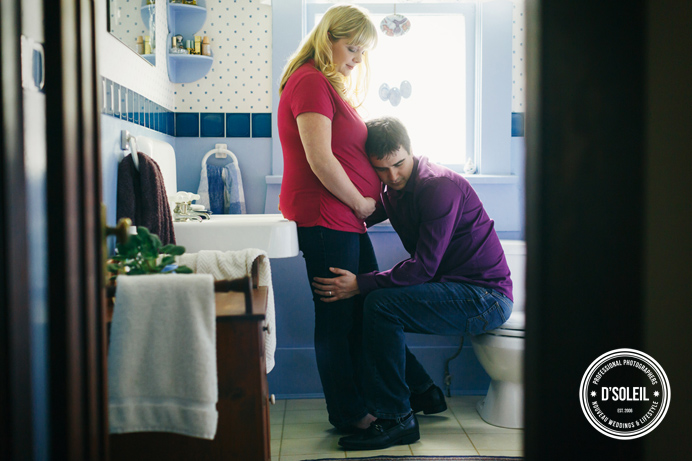 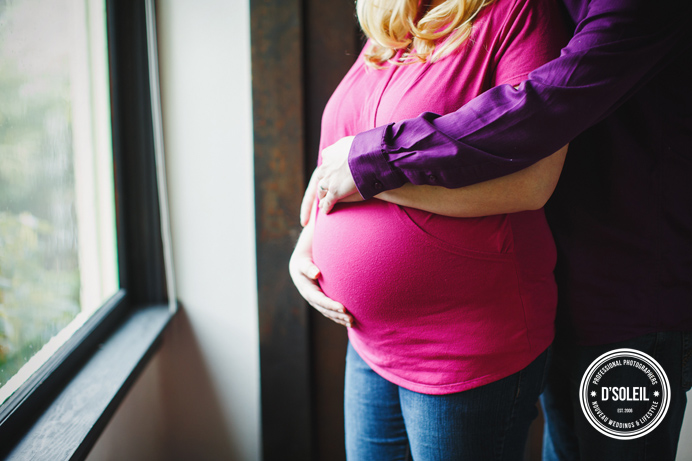 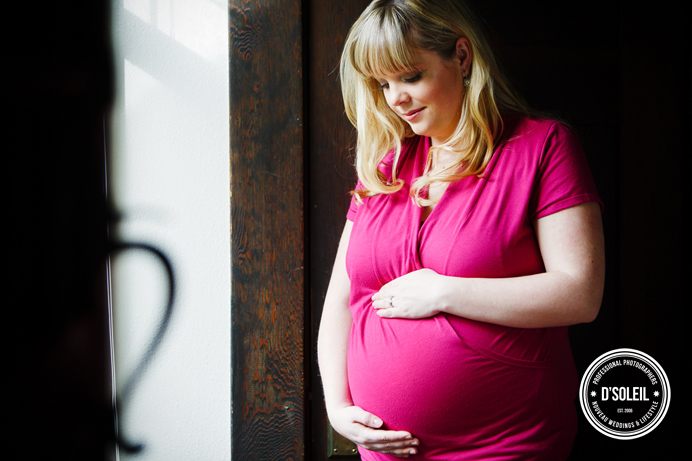 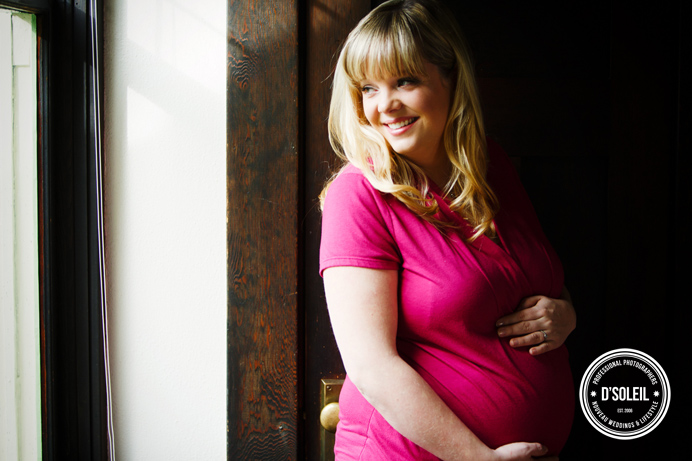 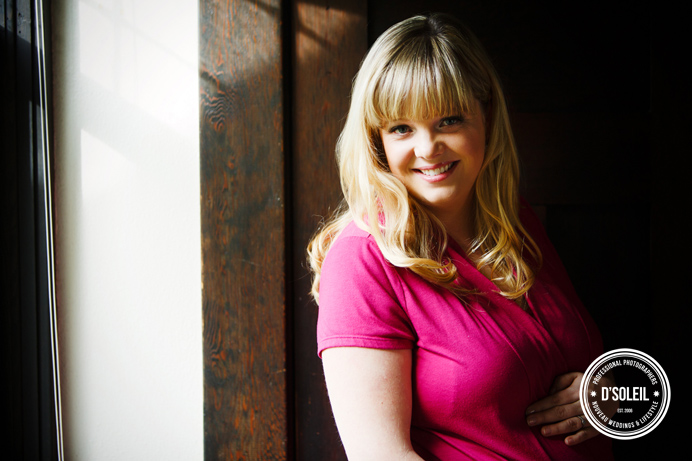 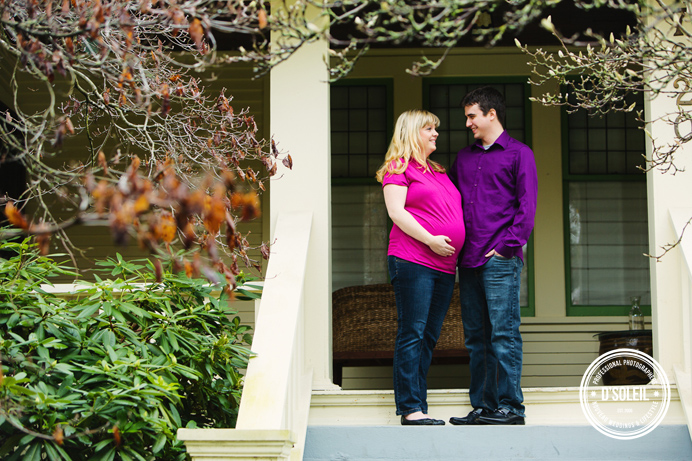 Bailey and Andy are having a baby in a few weeks. For their maternity photos, they chose a old heritage house in Richmond that belonged to one of Bailey’s friends. The house itself is over one hundred years old and belongs to the sweetest ladies you’ll ever meet. Katie has owned the home since the sixties and has done an amazing job preserving the heritage character of the home.

Katie has lived in the house since the late 1960s, and Bailey used to live just down the street. The neighborhood has certainly changed a lot since, Katie told me as she took me on a tour. There’s been a lot of interest in the house; some from real estate developers who probably want to turn it into another stack of cookie-cutter boxes, but Katie seemed resolute in her goal to stay put.  We all hope Katie will continue to live there and preserve the house for future generations to learn from and admire.

The photo session took place over the weekend. It rained most of the morning – the pineapple express sort of rain that’s almost impossible to shoot in. By the late afternoon, it cleared up to reveal that the sun, but we had plans to stay indoors anyway. Although we did get a few window shots with Bailey admiring the clearing sky.

We spent just over an hour around the house, making use of Katie’s beautiful home furniture and decor. Besides being a friend’s home, this house has an extra special place in Bailey and Andy’s life because they also took their wedding photos there. It was a privileged to shoot there with this in mind, and who knows, maybe there will be even more photos around the house after the little one arrives?…All the best to Bailey and Andy! And thank you to Angela Le of Your Day Makeup Artistry for the simple yet beautiful professional make-up work.